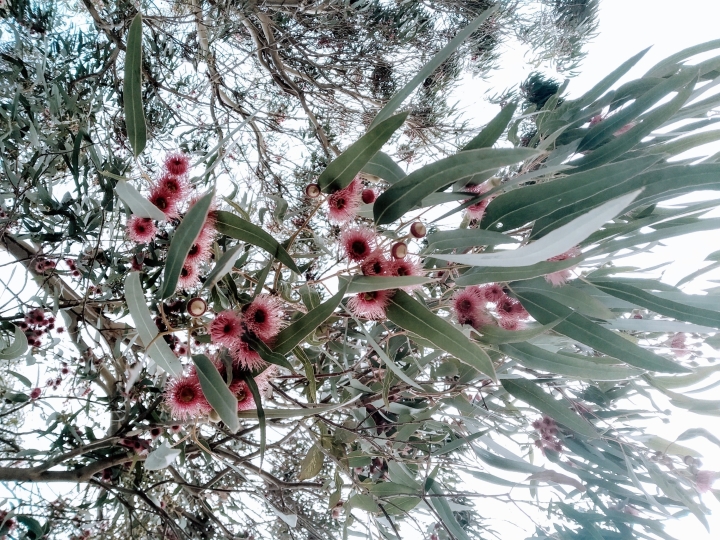 Olivia Newton John had it right in the past with it being all about getting physical, but in this contentious day and age, it seems much more important to get political.

As the Australian Federal Election draws nearer, I find myself being more and more conscious of not only my own, but our wider society’s attitudes towards politics. Most notably, I notice how blind people are to the agenda and truth behind policies, and how easily swayed people are when they don’t take the time to be truly educated.

Not caring about politics and not paying attention to what your vote really means, it a symptom of privilege. It is often a byproduct of the many advantages wealthy, white people have, in which we trust that the overall policy changes will continue to serve and benefit us the most, often to the detriment of less advantaged people. Now you may not consider yourself to be within that category of the white-wealthy-privileged, but if you are in fact a Caucasian person with a steady income and you can afford to go on holidays a couple of times a year, you are indeed a part of the very small percentage of highly privileged people worldwide. I know I am. I am not pointing this out to shame people for living in privilege, that is not my goal at all. Rather, I am pointing it out to raise awareness. The more aware that you are of your privilege, the more conscious you can be in not taking things for granted, and the more able you will be to use your privilege for good. Like a covert superpower, privilege gives us the opportunity to empower others who are not as fortunate. We can lend our voices to those who are silenced, and fight for a more equal society that is not classed according to race, religion or wealth.

Awareness raising around privilege can be tricky, yes. Many people become defensive, angry that they are somehow being ‘accused’ of being lucky (because really, being born into a rich, western society and not an impoverished village is basically dumb luck). Someone’s angry reaction ultimately comes from an irrational, historical, primal mindset of scarcity, in which there can’t possibly be enough privilege/food/success to go around for everyone (hint: there is- don’t let that caveman instinct trick you). People who operate from this mindset of scarcity are the ones who will often vote for the far right nationalist parties when it comes to election time. The fear mongering and gas lighting practices by those parties works wonders on already racist, sexist, and homophobic people who try to excuse away their lack of compassion with loosely based ‘facts’, which are almost always are rooted in economic fear. Fear around money. For example, the classic line of “The refugees/immigrants are going to take all our of jobs!”. Money holds a higher value than compassion to these people, which is such a sad reality. At the end of the day, money will not save you from war, isolation and climate change. Only compassionate leadership and forward thinking policy makers will.

So as Saturday looms closer and the polls are preparing to be opened, consider how you want to use your privilege. Having the right to vote is a fundamental privilege that, I believed, should be honored. The right to vote is still denied to millions of people worldwide, so use your vote to better support those who are the most vulnerable, and to spread awareness, love and compassion. This compassion should extend not only to others, but to yourself, and to this beautiful Earth we are fighting to save.

Translate to your native language